Was the 3A flag ever sold separately or did it come only with the astronaut sets? 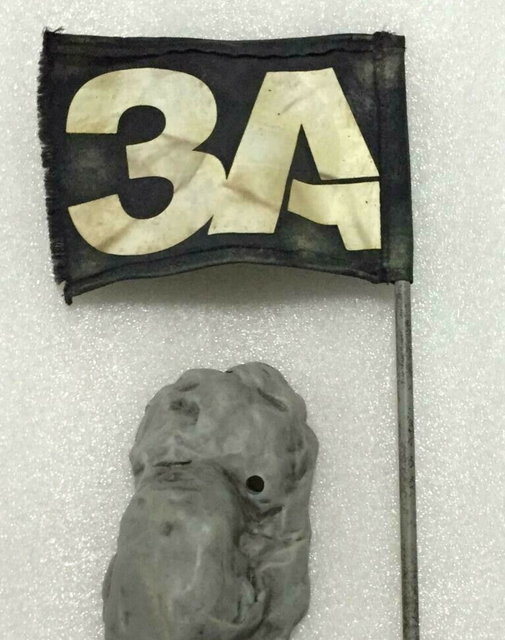 Endzeit wrote:Was the 3A flag ever sold separately or did it come only with the astronaut sets?

It was only available with the AKlub2 Dead Astronaut Gangsta Set.
Which contained white and black DAG, the Moon Flag and the Dead Astro Emergency Escape Thruster Unit.
And was sold as the second instalment of the amazingly fun AKlub on August 7th, 2013 on Bambaland for US$310 including shipping.
Peak threeA in my book. (but threeA has had a lot of peak threeA releases)

By the way the threeA logo, designed by Brent Ashe, is the backside of the flag the other side contained the moon mission logo.

(the AK retail exclusive Dead Cosmonaut Golovorez and WWR Lunar Camo Square2 were not included, but they were on the same shelf and I needed to take them all out before I could reach the flag) 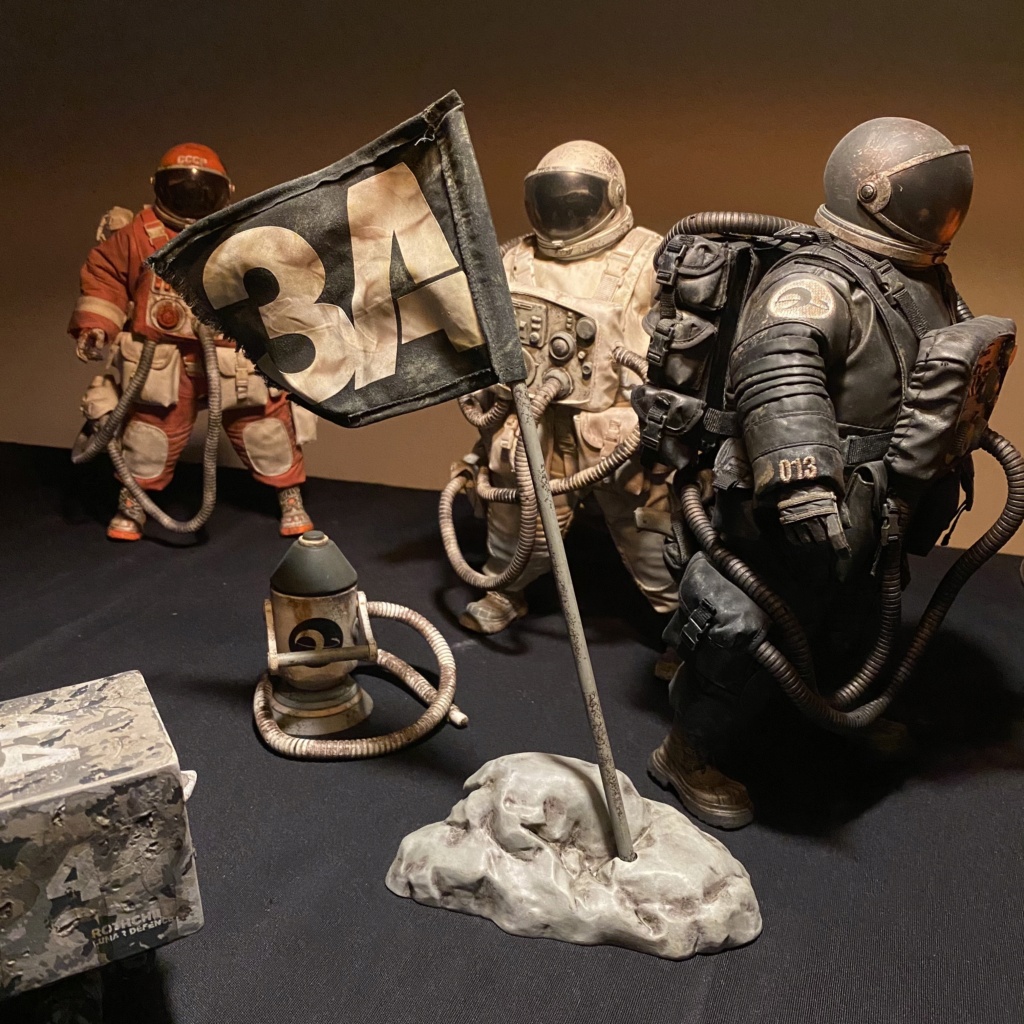