Wow, she's looking great!  Wasn't planning on picking up this particular character from the line, but I think I'm in.  Hopefully price isn't too bad.

Didn't notice that long hair until I saw the last image.  I'm guessing the hair is soft vinyl much like they did on the 24" Shibari Girl.

Yep that rifle is nice. I also have a couple of blunderbusses that I think will pair nicely with her as well.

Welcome to Desert Sea, the world of the Modern Gals. It is a tense era where the world has succumbed to irreversible climate change and only a handful of roaming gangs govern the land. Through a displacement in time and space, a demonic force has been unleashed on Desert Sea’s people and only those with access to powerful technology are capable of hunting down these demons and harnessing their energy in-order to replenish the planet. And the notorious Modern Gals are just the gang to take them on! 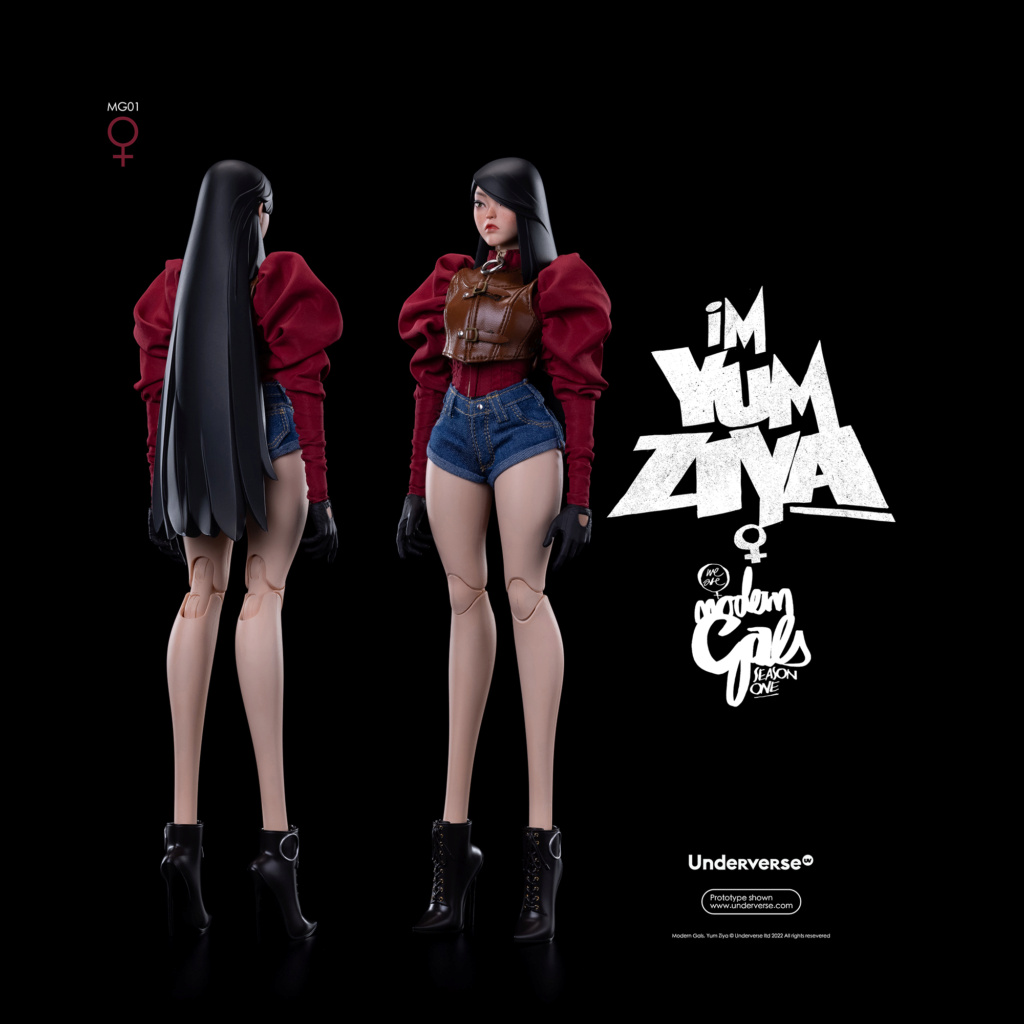 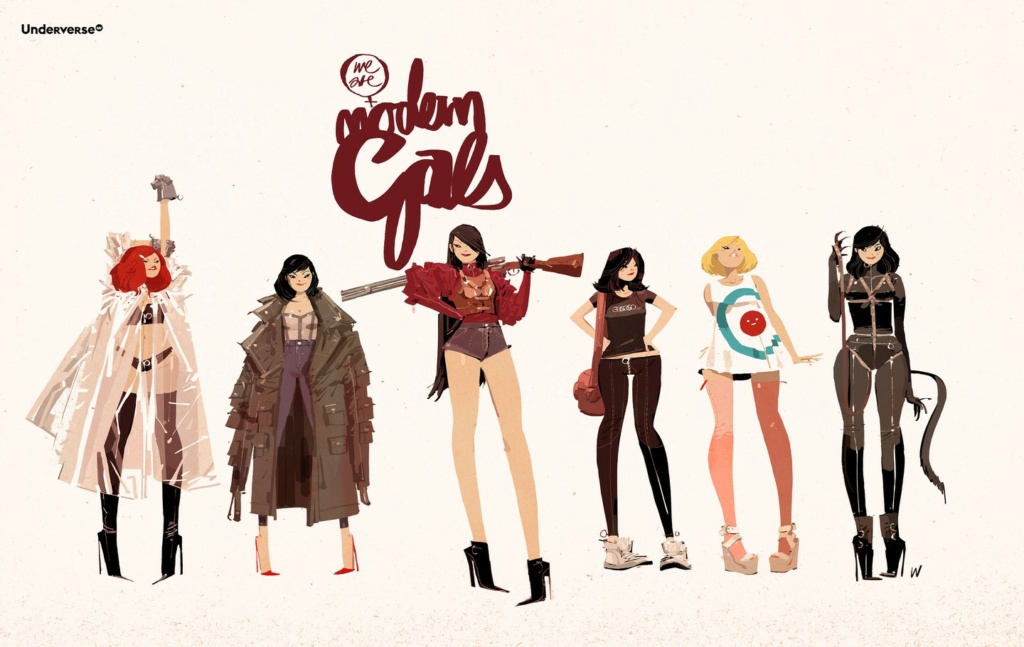 Pretty cool, sale is 5am tomorrow my time... hope there isn't any secret drops

Site is all kinds of bogged down for me, but I got 1. Back to sleep for an hour, maybe.

gregory wrote:This version of her is limited to 1000pcs worldwide

Makes me wonder if this means we might see a ghost or shadow or variant version as limited edition show or con exclusive.
Or "just" a different Season Two variant somewhere in the future.

Anyway, I didn't expect to get Yum Ziya because I didn't think she was that interesting with the blond hair, the blond hair and I was gunning for the Mod Mod, Dom Dom and (maybe) Sera Sera characters.
Now I fear I'll try to get them all and maybe more.
Hopefully it sells like hot cake.

Would have been fun if Underverse was able to put the pet weasel to the set.
Maybe she wasn't even supposed to have a pet at all in the first place.

Also, with this new line of power women kicking off, I am curious how Adventure Kartel (Little Shadow), Popbot (TQs) and Isobelle Pascha will evolve.
_________________
alles sal reg kom

I’m just wondering how long it will be until we see the next modern gal?
Any hints Gregory??

Out of the 1000 worldwide, I see the 500 allotted for tmall sold out pretty quick but she’s still available on uv! I really hope she sells out on uv as well cause I want to see the rest of these gals! Maybe 300/700 split!

I'm hoping for Sera Sera or Pop Swing to be next. But I guess we'll see how things turn out and unfold.

So I assume this classic blurry is for Sera-Sera's Nabler bag.

Okay, not so blurry blurry
I really love the high level detailing 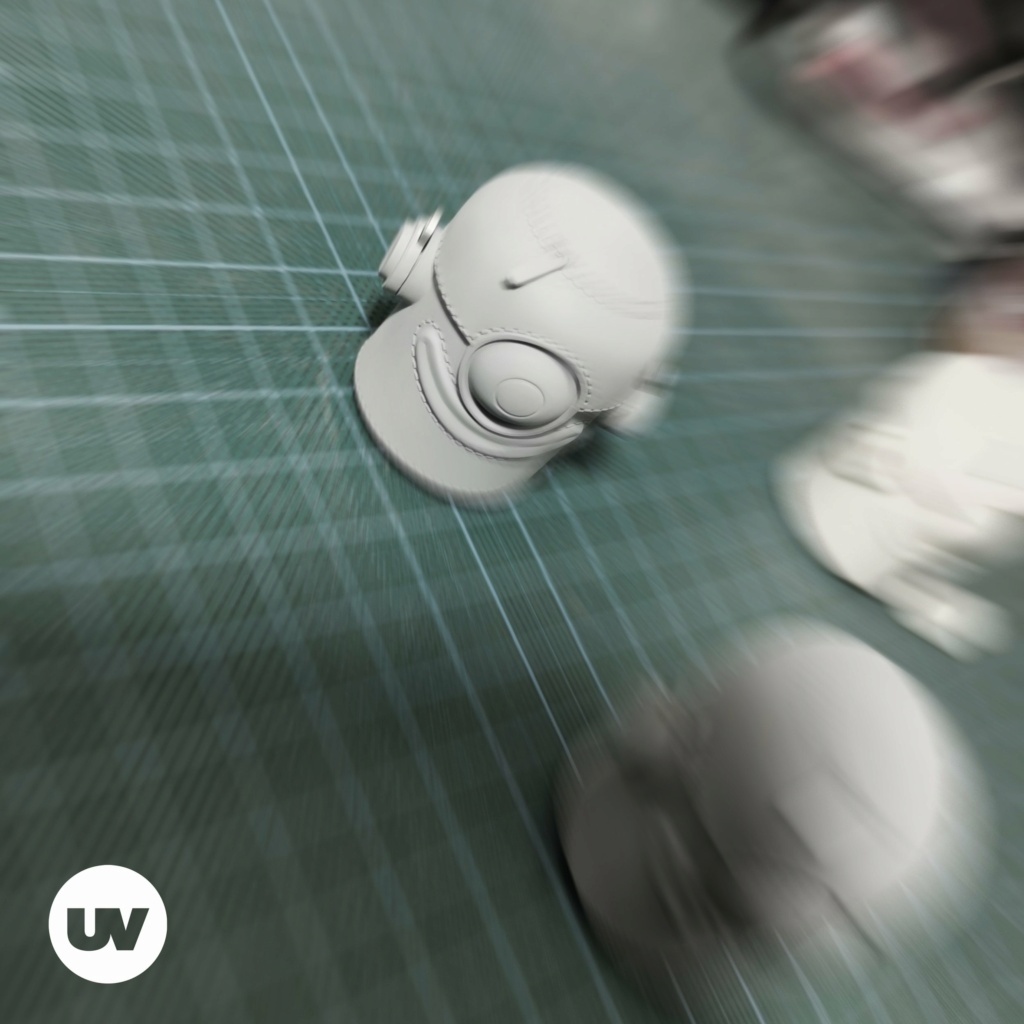 Loving the detail as well. Bring on sera-sera

Teaser for new Modern Gals release over at UV.com 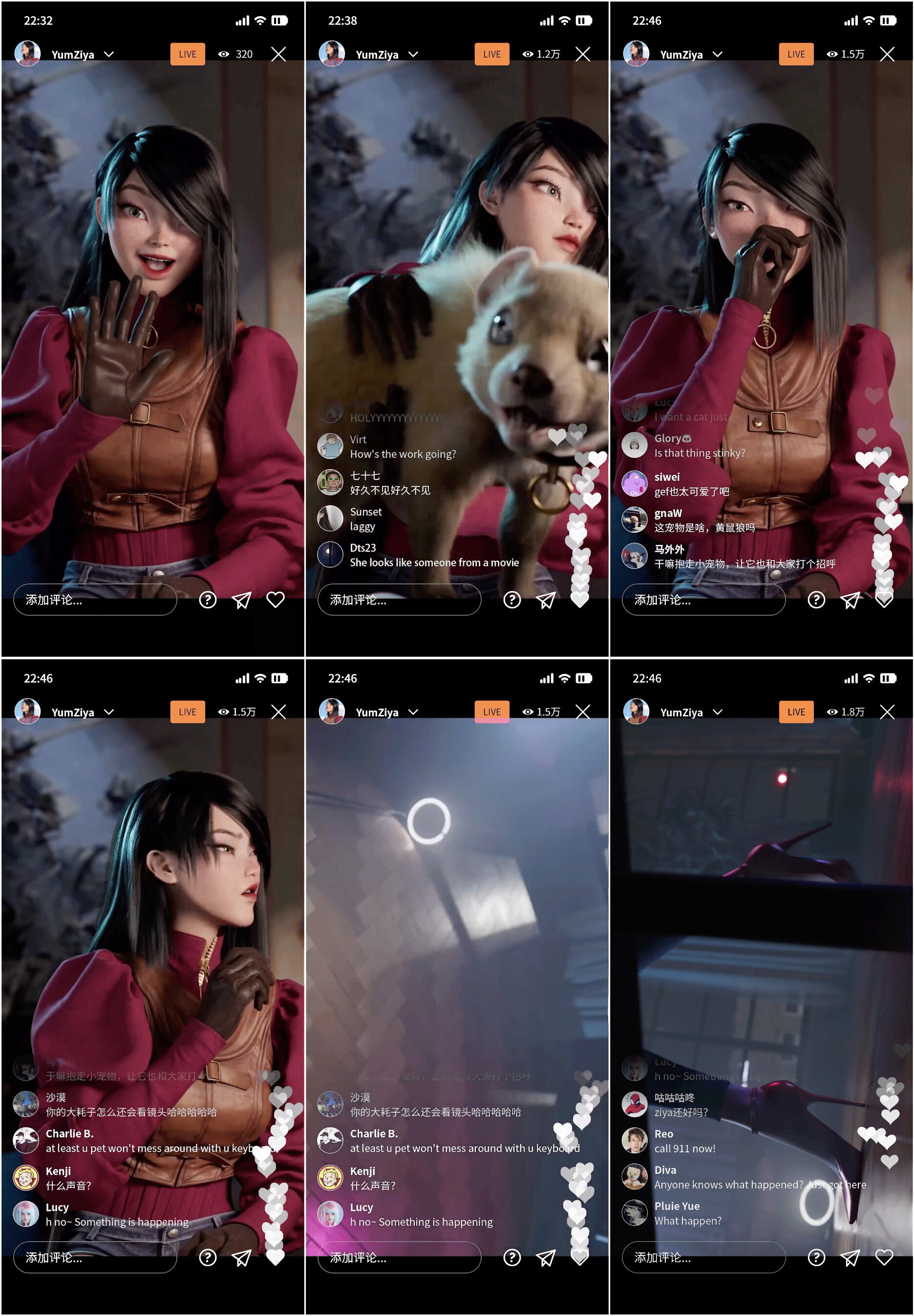 Yeah, you're most likely right. I hope they actually complete these gals. Not that I'm a completist or anything. I'm just hoping for Sera-Sera and Pop Swing. I think those two gals should be an easy production. Just give us some good head sculpts. Everything else should be easy peasy.

Ash on Instagram wrote:The first Modern Gal YUM ZIYA I’m told has started shipping from @underversehq, so I thought I would make this thingy attached!

The next MG revealed soon! 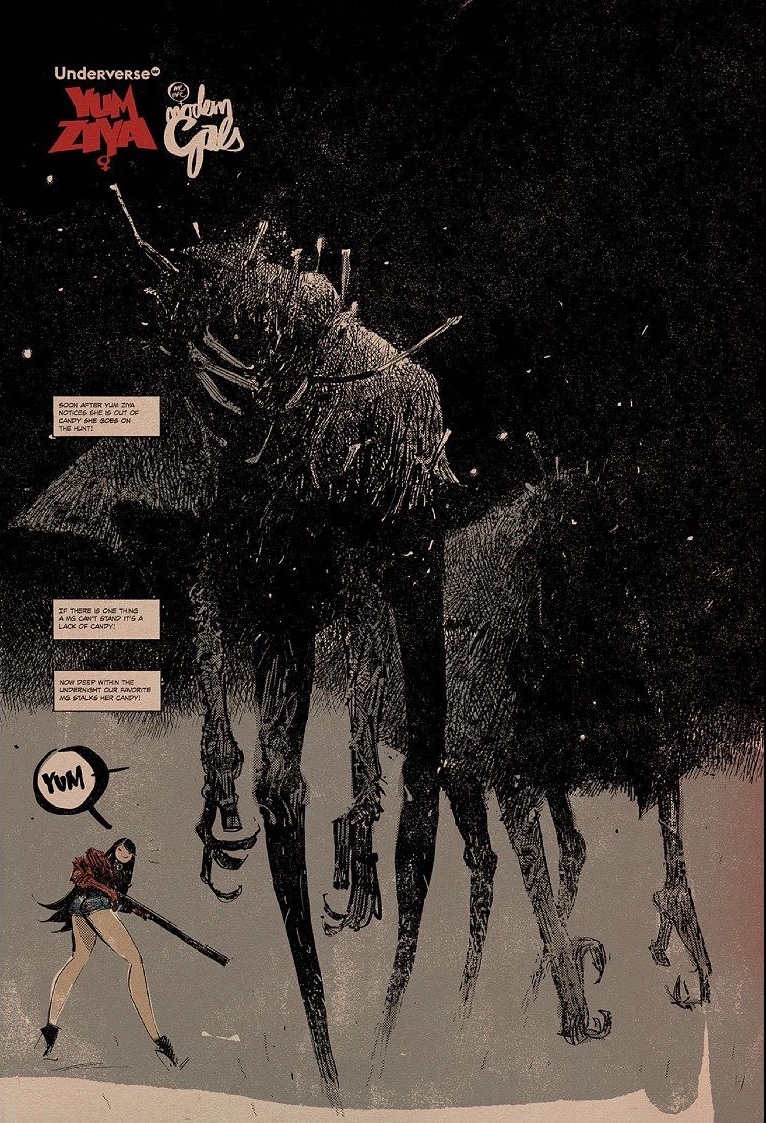 Found this unboxing video on bilibili: 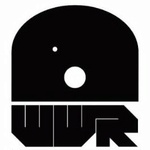 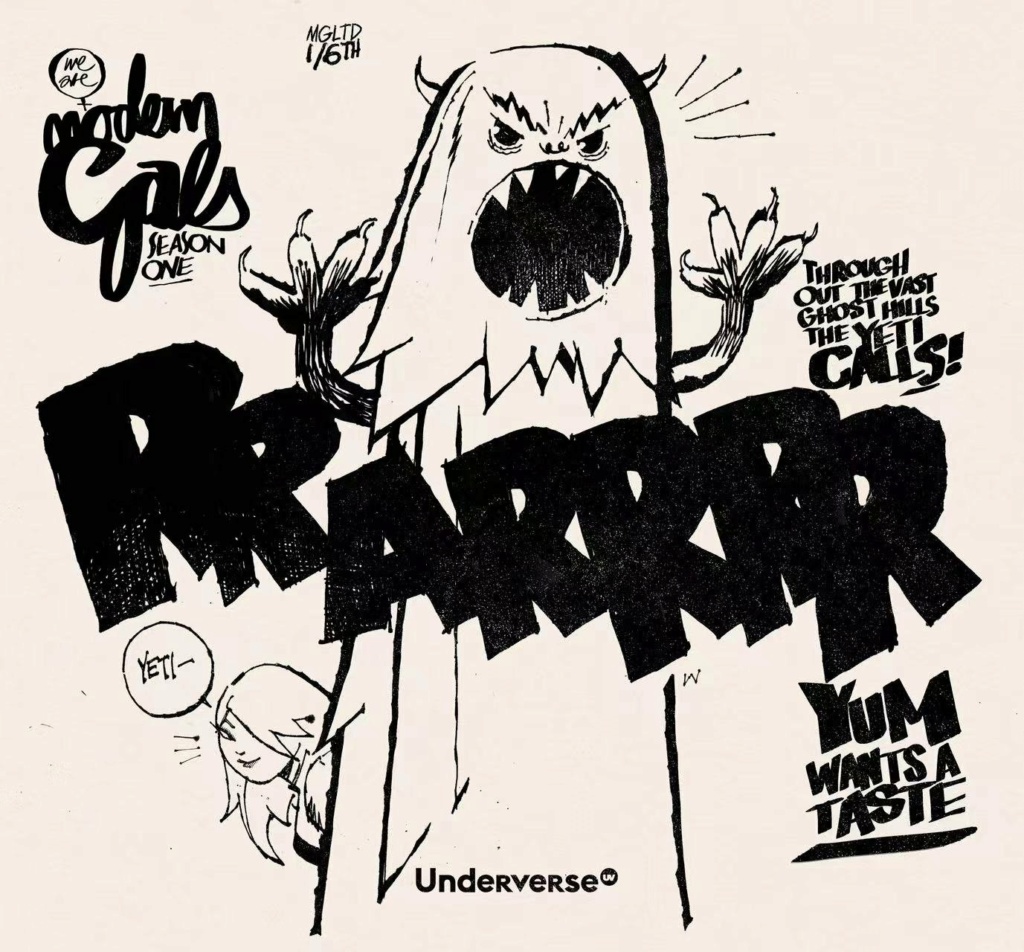 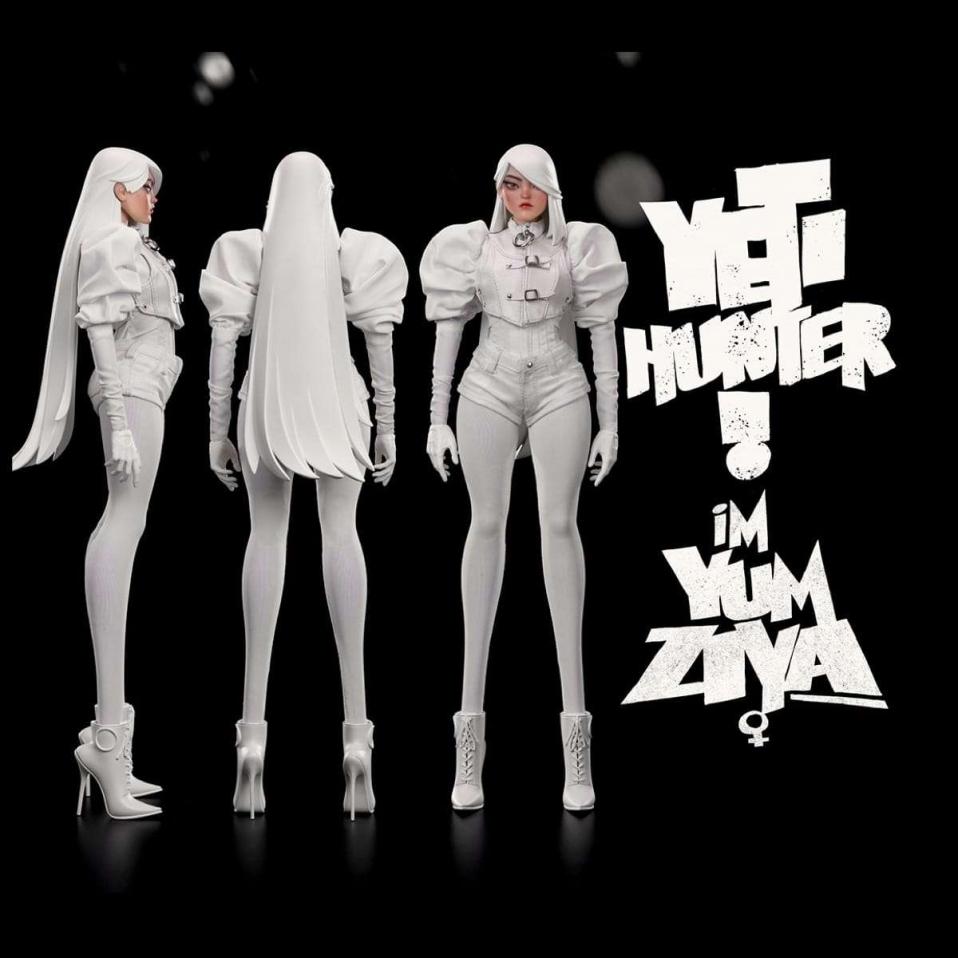 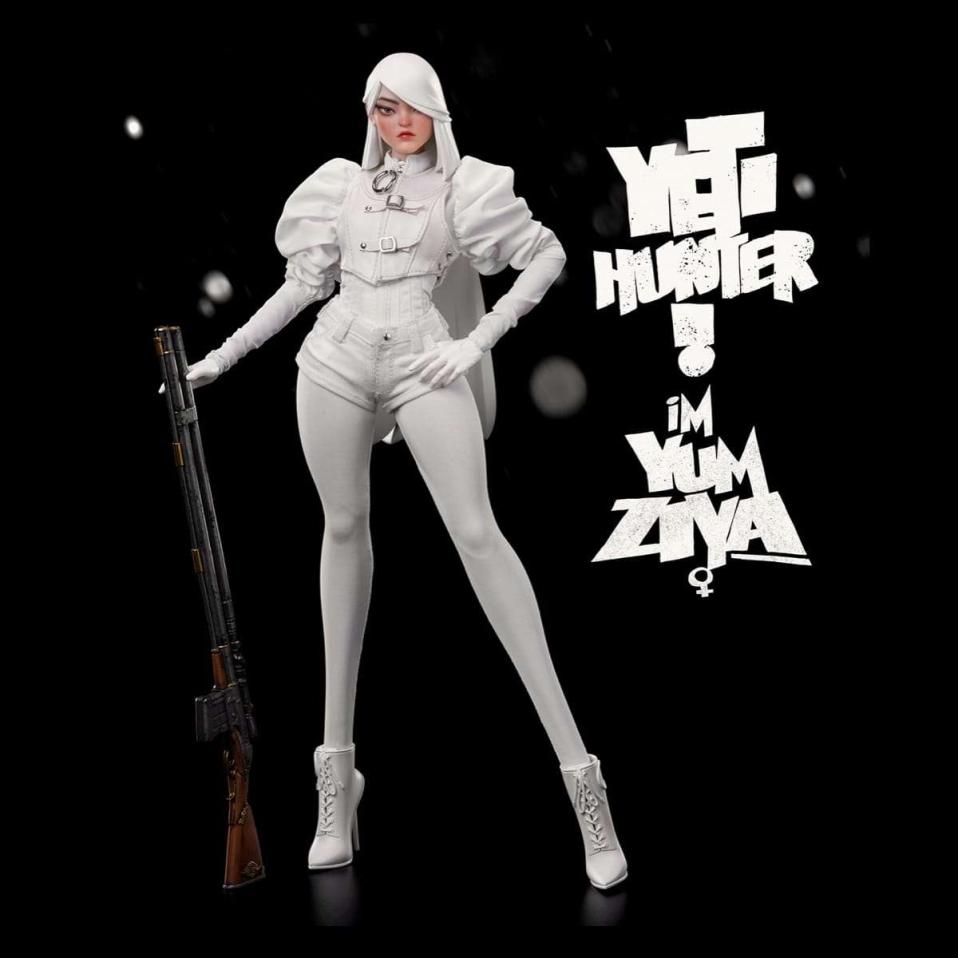 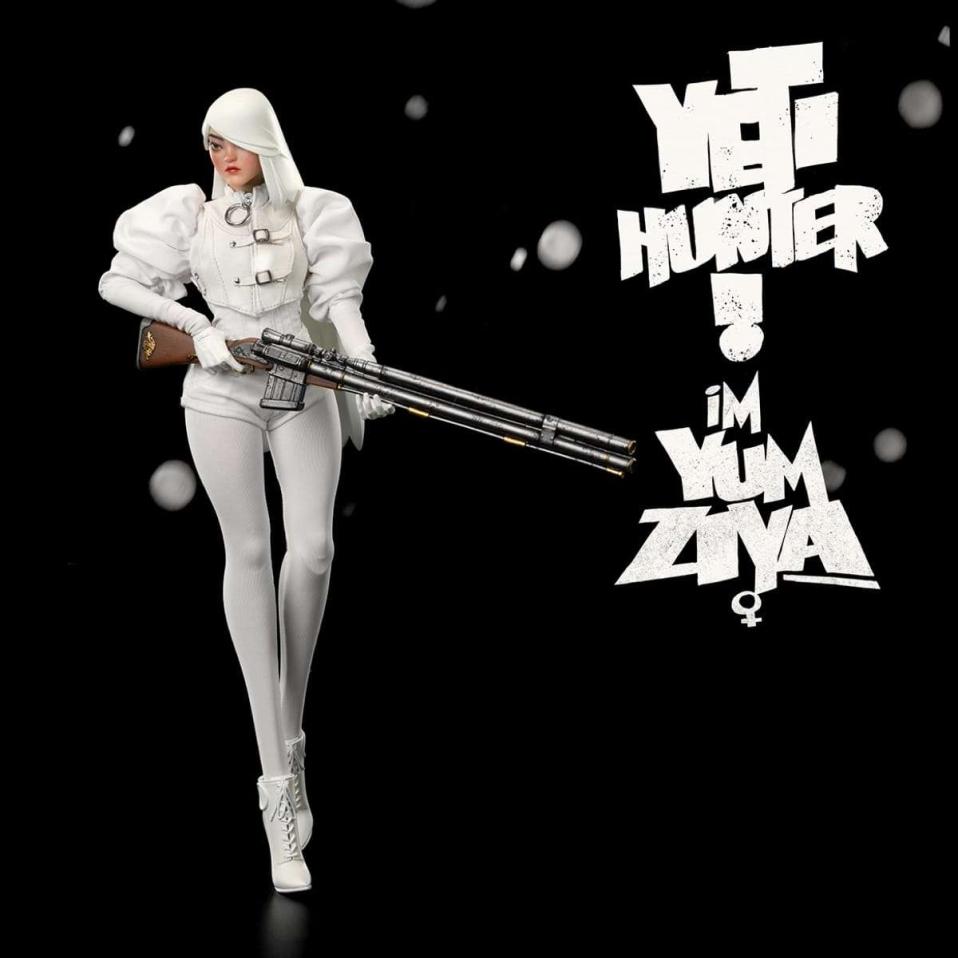 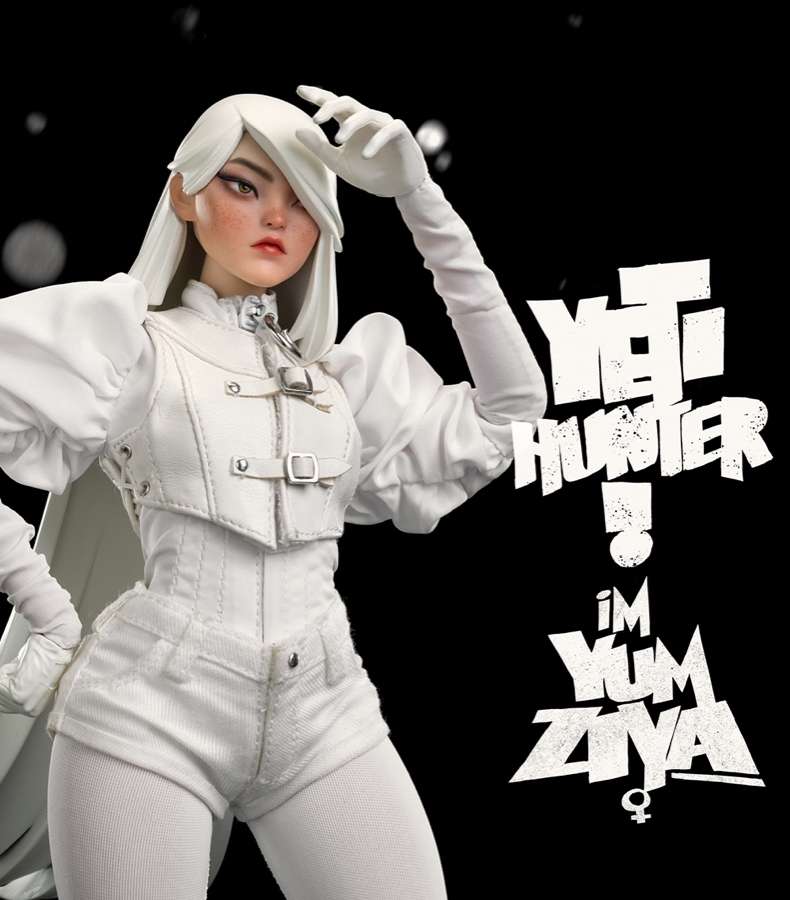 Kinda reminds me of Lady Sham

Just got my normal Yum Ziya yesterday, out of the blue. No tracking or notification. Just was there, sitting in my yard. Haven't opened it up yet.

Yeah, same here. She's very nice! Heels are kind of pointy, but yeah she's a great figure. I will have to take some pictures eventually. Hopefully the other Modern Gals will be even nicer.

Arrived here on Friday the 30th of December.
I found trackinginfo in the order overview on the old website.
So I knew she was coming.
And of course I had to pay customs fees so I was double warned.

Have to make some pics as well, but the flu got me hard.
Yum Ziya sets the bar pretty high for the other Modern Gals.
Especially since she was my least favourite...
_________________
alles sal reg kom