New retail version in the newsletter?

probably, but from the bags, I think it's WWRp not WWR... 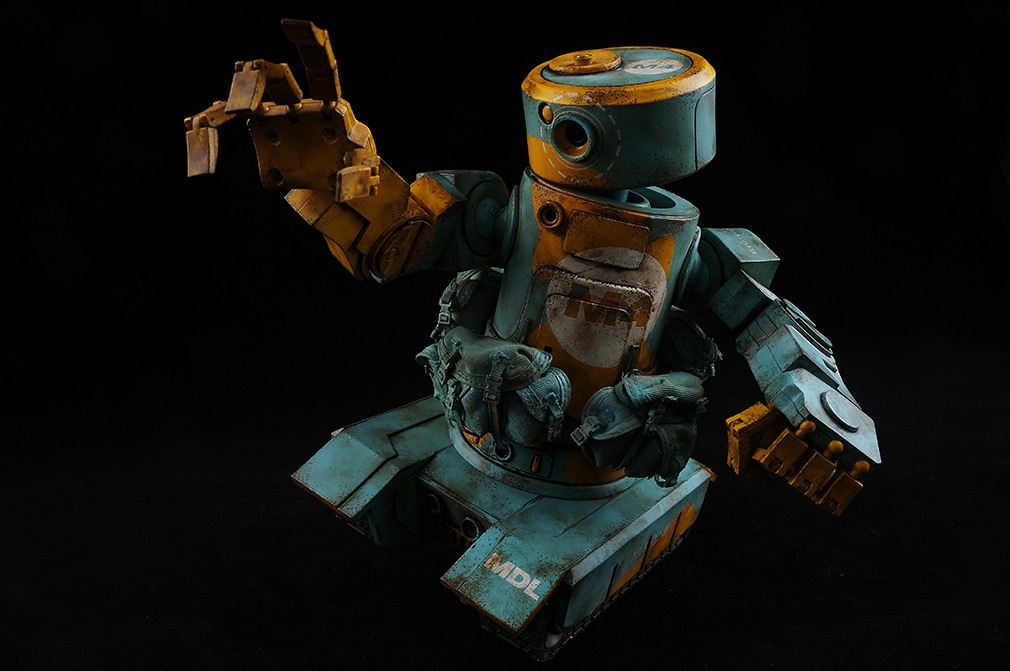 I finally have enough space to display my 1/6 Harold.

I remember reading in the old Forums about an issue with the shoulder mechanism, something about it being too stiff or fragile and requiring an easy fix before assembly.

Anyone remember and can share the info again?
The ball joints are stuck and I'm afraid to insert the pegs, so meanwhile he's like this: 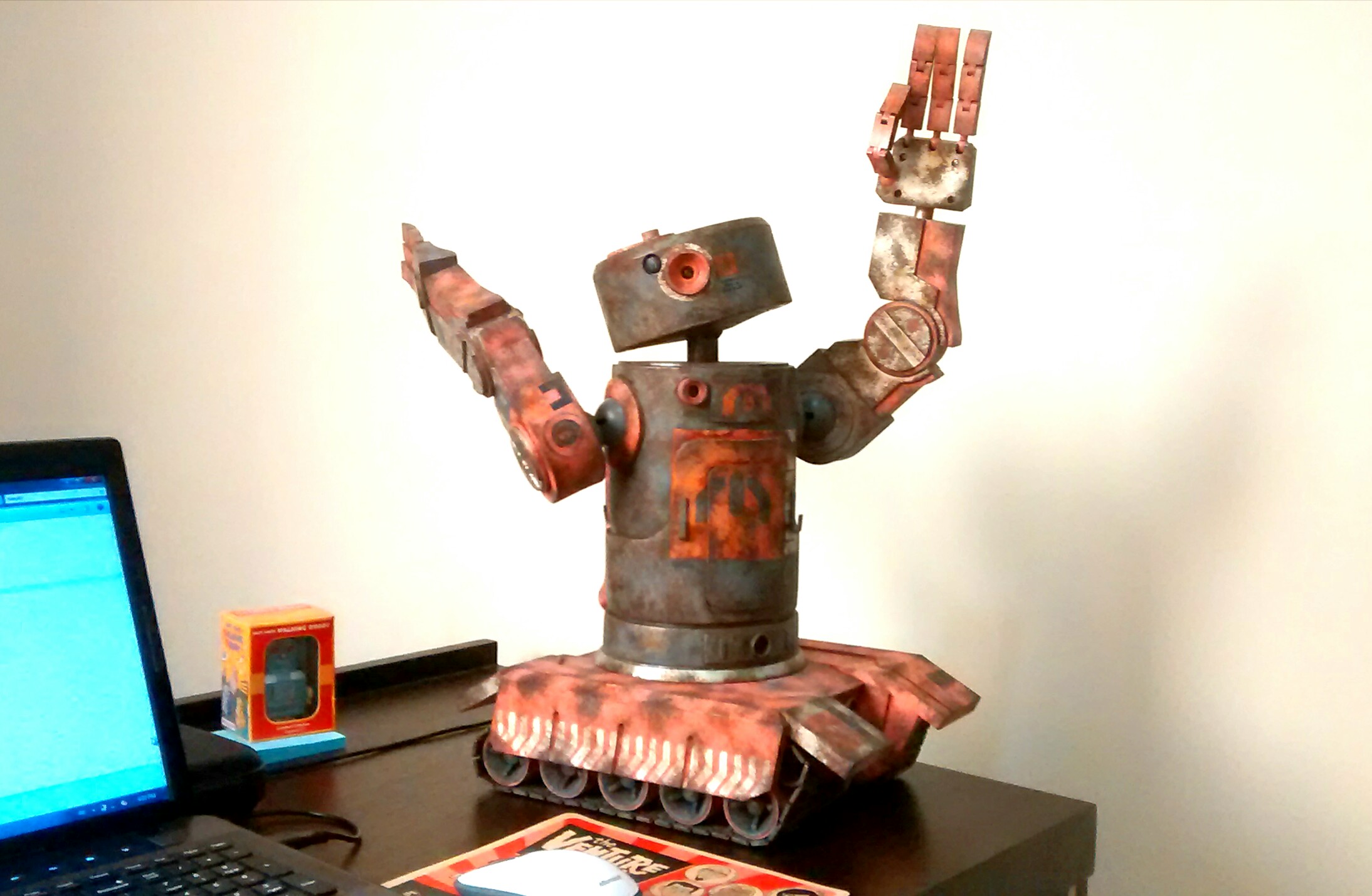 Sand down the pegs first so they can be taken out easily and make sure they are aligned correctly. I'd pour a little bit of boiling water around the joint to loosen it up as well.

^Yep those shoulder pegs are too tight for the ball joint slots as reported by most people. If you force it in chance are it will get stuck.
Sand it down slightly and it will be just fine.

Thanks guys. So just to be sure, sand down pegs evenly on all four sides or one will do?

I'd do all sides but not too much, just enuf so that it's still tight just not as tight as it is right now.

Do I see Venture Bros mousepad?

Thanks Skipper! will have to buy fine sandpaper. I've got time. I'll get a bookcase delivered from IKEA on Sunday, that's where he'll go.

it came free with an Entertainment Earth order. BBTS is my online toy specialist of choice, though. But they don't give freebies.

very rarely does BBTS give out freebies, I did once after having a year of going through their store and a few issues but their CS is on top of their game and basically after a few back and forth email's I emailed their manager or whomever is in charge of their team just telling them that they have provided such a good service to me in assisting with any corrections or issues I had, just more or less a gratitude letter. Because of that letter they did offer $10 off my next order ( I know it wasn't much, but the fact that they did without even asking had me feeling good) used that shit right away lol and got more 3rd party junk.

And now back to Harold talk. When I first bought my Desert div Harry I was lucky the previous owner had already sanded down the pegs so they slid in nicely, but I had to repeat the process for my MIM 1/12 Harold. I freaking love the Harold's along with Caesar's they are my favorite bots. Nice, Chunky and tank treads to squish any humans or small beings for that matter. We need an all "Murican" Harold with red white and blue all over lol (sooo kidding that would look terrible) but to me it seems that not much of the WWR faction or history resides in America, I want to say it seems to be either in most of European continents or Australia.