It's the paintjob that I think is making it look too kitbashy.  If they'd have gone with clean Pascha paint apps on the legs, then I think it would have worked better.

Here's my take based on seeing the statue version? at 1/2 scale or so (in prototype grey).

Seeing the statue was rad.  It showed motion and a sense of shit going down.  It sat on a base which I think it needs.

Without a base,  I feel they will need a figure to hold it up,  because of the material hanging out front.  Having a fig holding it limits posses and can look more ststic like those GI Joe playsets.

They need slight variances to the gun mount from color to color.  They are from the same faction,  no? Color variance without equipment differences seems like it is missing.  (we want squads with specific purposes!)

Price: manufacturing costs money.  No doubt there are some pieces to engineer legs to a turret. But,  I agree with most.  20-30 too much.  I  have 3AA so it helps but I will still consider even getting one. 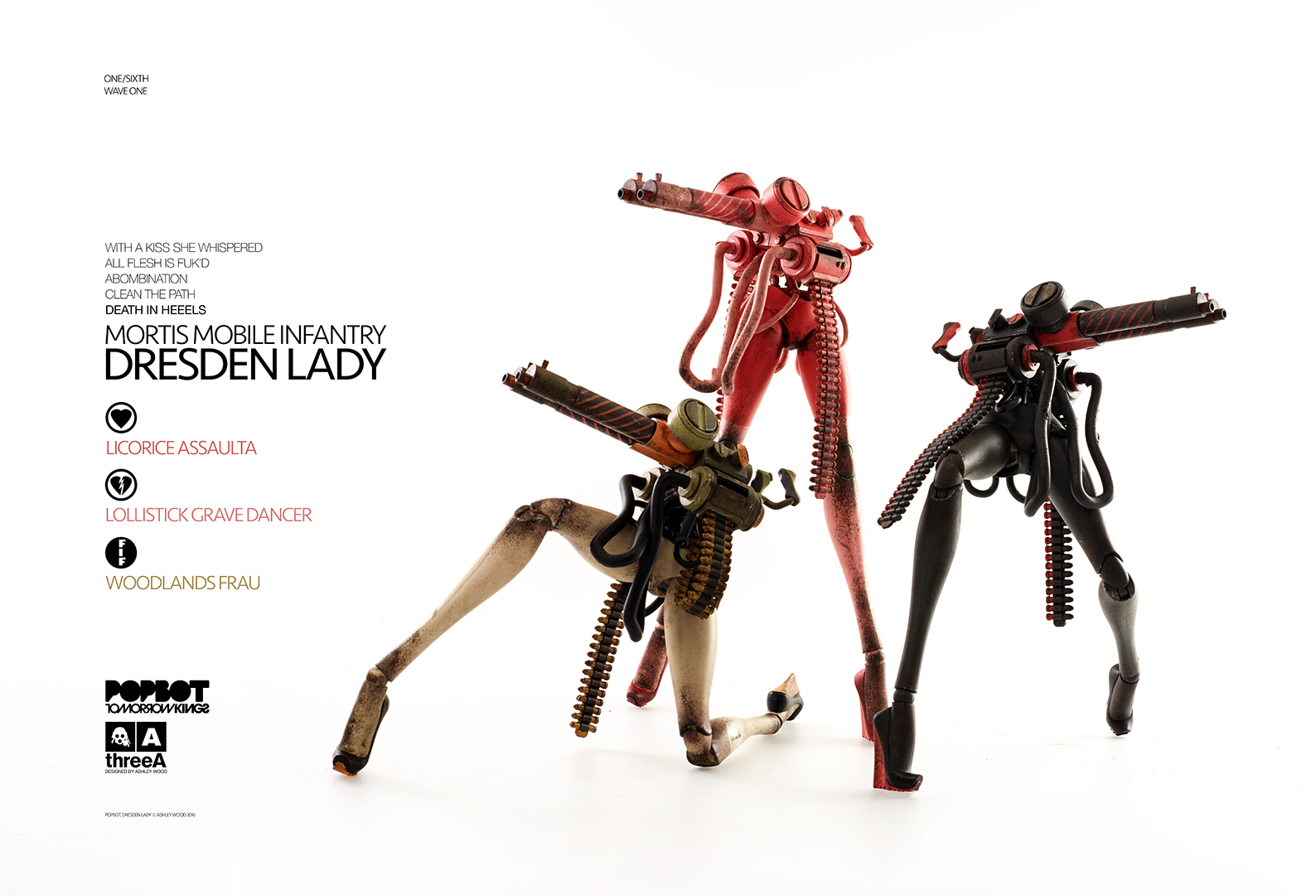 I like how this new promo photo shows a bit more range in the poseability of these. The weathering on the legs and feet also makes more sense to me now, after seeing that kneeling woodlands version. Looks like they'll all have decals on the calf as well, a detail that couldn't be seen from the other photos.

This is pretty cool looking, but that price...

glad I'm not alone on the price. Love the concept, but not that much

Hey uhh have you guys ever seen the film Toy Story (1995)... Now anyone who knows knows that I hate animation and especially that cgi 3D bullshit, but I recommend you watch this one. I don't want to spoiler anything for you but uhh there's one character in it... this guy he's a bit of an umm kitbasher and customizer with an interest in engineering and uhh rocketry. I haven't seen the film in years but I distinctly remember one of his creations was a baby face doll head attached to like erector set spider legs and another toy he made was like barbie doll legs attached to a fishing pole. Now I can't say with 100% certainty but perhaps maybe Mr. Ashley Wood was inspired by these designs for his figure releases of 4SQUARE and MORTIS MOBILE INFANTRY DRESDEN LADY! Hey wait just a gosh darn minute... does anyone else think that Mondo's recently released Iron Giant figure looks like a bootleg Popbot?

Also did I mention that this is feminist horseshit? See uhh it's a gun (phallic imagery) on sexy lady legs! PENETRATION (she penetrates you with bullets ya dumbshits)! I hate myself and want to die... WOO TIME TO PARTAAAAAAAAAY1111111111111111 Is anyone even paying attention to me? I'm contributing to the dialogue of toy collecting here! I'm quite the uhh Green Day - Basket Case.flac

So this thing is uhh how much again $160? You know my Bandai Tamashii Nations S.H.Figuarts Scout Trooper & Speeder Bike 1/12 Star Wars action figure set was around $150. I couldn't afford the Sideshow Collectibles version, but thankfully #basedbandai was able to hook me up with a half-size equivalent. So uhh what's the name of that uhh company that doesn't have the Star Wars license again? I think they were based in Shanghai... What were they called? Nooo 1/12 "action portable" Boba the Fett!

Yeah, that makes sense. I was thinking of her as a TQ . . . But if the mask is her face, then she's a Mortis posing as a TQ?

I guess when I think Mortis I imagine an improbably violent sex-doll, so these other things went right over my head.

And on top of it all,... Vince has totally lost his form too.
He would normally work his way up to the rants,... it's like he shot too early and it's all watered down.

End - for your sake and everyone around you - please get back on your meds!

These are cool, I won't be a buyer at $160 but look forward to seeing how some of you guys display them.

Well it freaks me out that these are at $160. I could pass on these but I am freaking out because of where they will price TK hunter with is roughly going to be 3 TIMES the scale of this current mortis gunner legs chick. My guess TK hunter will be $360. But by all means would be surprised if they had priced at $200-$260. That price seems more likely considering its one figure and would be equal to the value they have priced WW7174 SET TWO • 3AGO SATURN MK2 TITAN Debut with BI GUNNER HEMMINGWAY. Hope wave 2 is not HUNTER yet as need the funds ready for that beast. Hope they give us enough heads up on a release date. WHAT IS WAVE 2 in Mortis?!!! 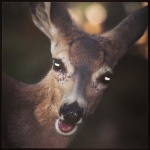 I will sadly skip these ladies also, with import fees this will scratch the 200€ mark, and my Rotj HT Boba (paint_Lok

) should arrive next month and  wants to get payed...better don't mess with da fett...

But it's sad to see the pricing crushes all excitement here on board, but imho these are 90$ figures...but still a brilliant design by W!

Wooly wrote:And on top of it all,... Vince has totally lost his form too.
He would normally work his way up to the rants,... it's like he shot too early and it's all watered down.

I have been a victim of doxxing.

Here's what I'm hoping for, but not expecting:

If I recall correctly, there have been a couple of instances in the past where 3A has reacted to fan feedback before a sale and when the actual sale hit, the price was lower than what was advertised.  I would be thrilled to see that happen in this case.  It would show that 3A still listens and cares about their fans and very likely increase sales significantly for this release.  Good for us, good for them.

Although I'm not sure how loud this board gets heard in the 3A offices, if at all, anymore.  I imagine the majority of 3A's sales are in the Asian region and they probably have a louder voice.  I'd be curious to know what 3A fans over there are saying about the price.

Speaking for myself, I'm very likely going to pass on these, even though I would very much like one.  But even a slight price drop could sway me in the other direction.  And I suspect I'm not alone.  Are you listening, 3A?

I'm with you Hogarth, the way I see it these are half figures with accessories so half the price? I think $80 is overpriced but could probably swing it.

I can only see that they are covering the engineering price on this figure. New tooling and maybe harder to make. However to get good sales a price drop would help it. Look at Milky bot. A figure they had to build from scratch and I remember the price was shocking and I think it affected the sales. They have to trust if the price is in a range where people will pull the trigger on its better to get those sales rather then a few at a higher price right? Not sure which way they will go but lets face it anything newly made that doesn't have a pre-existing mold used 1000 times with a repaint like WWR or even TK bodies for that matter is likely going to be a higher price. I am all for a price reduction as it seems like would make everyone happy. We will have to see what they do. Question for you all. What is the most expensive 3A figure released to date? Maybe 1:1 squares?

Yeah, there are several 1:1 Squares priced at $2300 US from what I can see on the catalogue.

The final reveal of these has been a major disappointment for me.