He looks sweet gar! I haven't even got a shipping notice!
Hey gar, have you received your 8" Ashtro yet?

<{OjO}> wrote:He looks sweet gar! I haven't even got a shipping notice!
Hey gar, have you received your 8" Ashtro yet?

Actually I just checked and Decade turned up just over 2 weeks ago! And got the shipping notice 3 weeks before that!

Got my Yama today...

I wonder what can we expect in 2020.
I noticed one of threeA's most iconic lines, which is almost synonymous with threeA, the Tomorrow Kings isn't listed on the underverse.com splash screen.
Just Popbot, Adventure Kartel and WWR(2) + a couple of (for now) unknown or lesser known series.

Popbot is the fast universe which Tomorrow Kings are part of and with many characters we haven't seen yet.
So it is possible we see more of these autistic swordsmen and they just aren't specifically mentioned because they are part of the Popbot universe.
Since we have seen more than 130 TKs ( and numerous Tomorrow Queens) in the past 11 years, maybe there is room to give some attention to other interesting characters.
Besides the Mortis robotheads, Nablers and Soot Divers we had only a few of them, like Kitty, Popbot/Batbot, Lady Sham, Blind Cowboy, Sock Puppet, Lasstranaut, TK Hunter, Andy, Mortis Dresden Frau (I still mourn the cancellation of Dark Parade), and a nice amount of Nabler Guys. 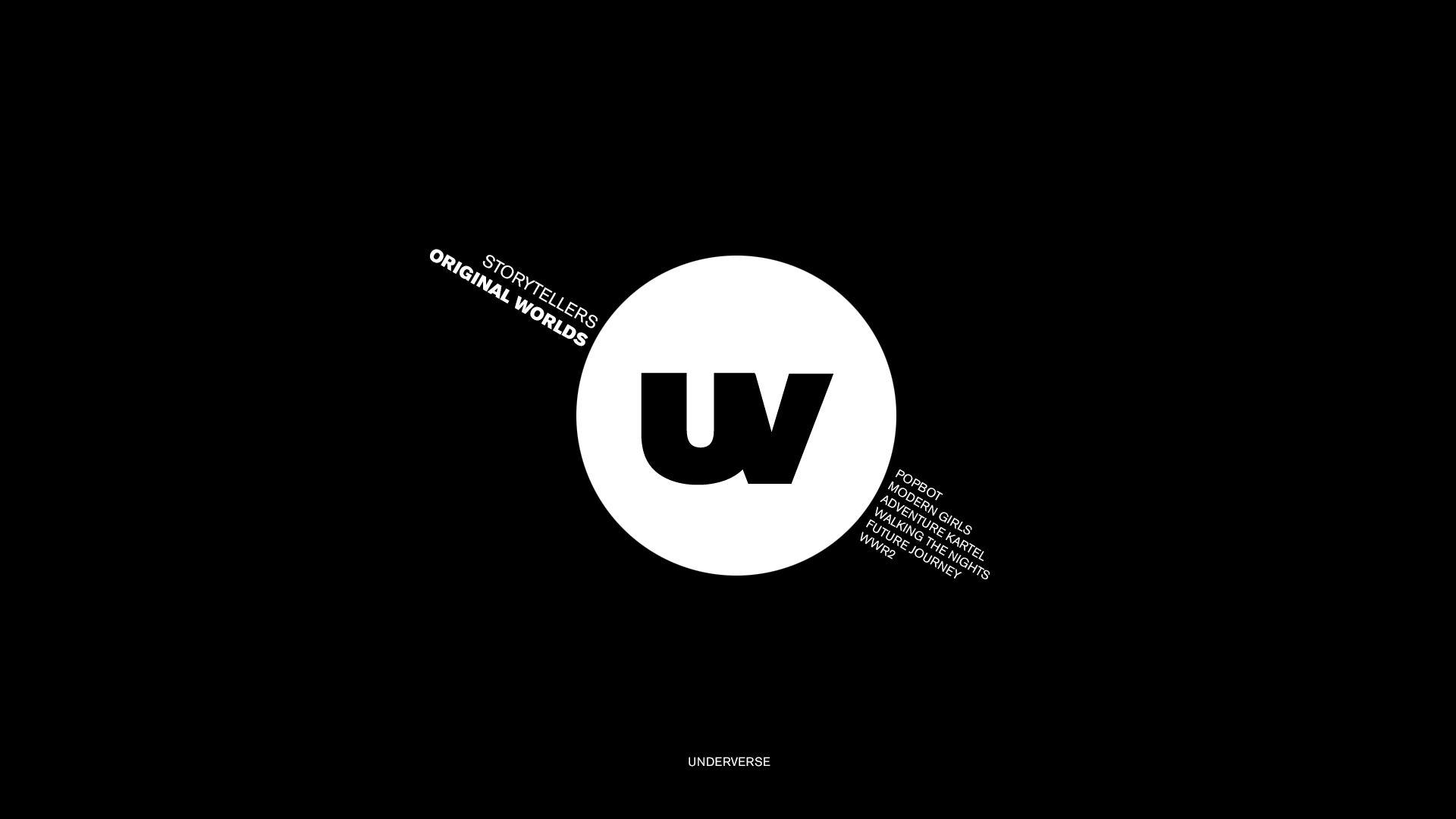 Wow 130 TK's? I had no idea there was that many. I knew there was a lot but damn that is up there.

It's a bit hard coming up with the exact number since some Tomorrow Kings are released multiple times without changes in design or shirt like Hatchery Guard, Cornelius and this years Smirking Master One Jodan Ultra TK Pre-made and Pre-order.

Just got my shipping email for the two Jodens

Happy they are on the way.... Sad that they will be my last package from ThreeA.

Bitter sweet ending. Glad to be getting these squares but knowing it's the last official 3A brand make me sad.
What's in store for 2020 under the new brand is still a mystery, hope it's something completely leftfield to what 3A gave us. Fresh and new.

UU, I thought you said Liefeld as in Rob Liefeld; the comic artist that gave us pouches.

Anyway, I'm really not sad that Jodan will be my last figure from 3A.  I mean it was a good run these 10 or so years.  I fervently went after the things I wanted and landed more often than not what I wanted or got it in the aftermarket.    Sure there will be those missed grails, but we can't have it all.  All good things must come to an end.  It was a fun ride through the good and bad.  And we needed both if you think about it.  I mean those low lows made the highs worth the while. But looking forward to the new Underverse, I think we all have to be hopeful.   Whether it brings us what we want or not, we can definitively take this moment as a turning point in our collecting hobby as to whether we continue or not with Ashley Wood's journey.

Anyone else still waiting on Yama and Jodan?

Nah, got them both already, tho you should get yours soon hopefully

Hope so! Got shipping notice for Jodan but nothing for Yama yet!

<{OjO}> wrote:Anyone else still waiting on Yama and Jodan?

Yama is here, Joden is on the way but not sure whether it’s both or just one though (only got one shipping notice but both were on the same order no.).

Yep still waiting for Jodan.  Tracking should give you an estimate for time of arrival.

It looks like I'm the only one still waiting on Yama!

<{OjO}> wrote:It looks like I'm the only one still waiting on Yama!

<{OjO}> wrote:It looks like I'm the only one still waiting on Yama!

Just received my Jodan.  I'm not sure how I feel now as far as him being my last 3A figure.  I guess I feel like the Jodan art on the artbox.  He looks all battle tired,  almost sad yet trying to put on a brave face with a slight smirk looking down towards his crucifix as if for guidance as he leaps into the future. 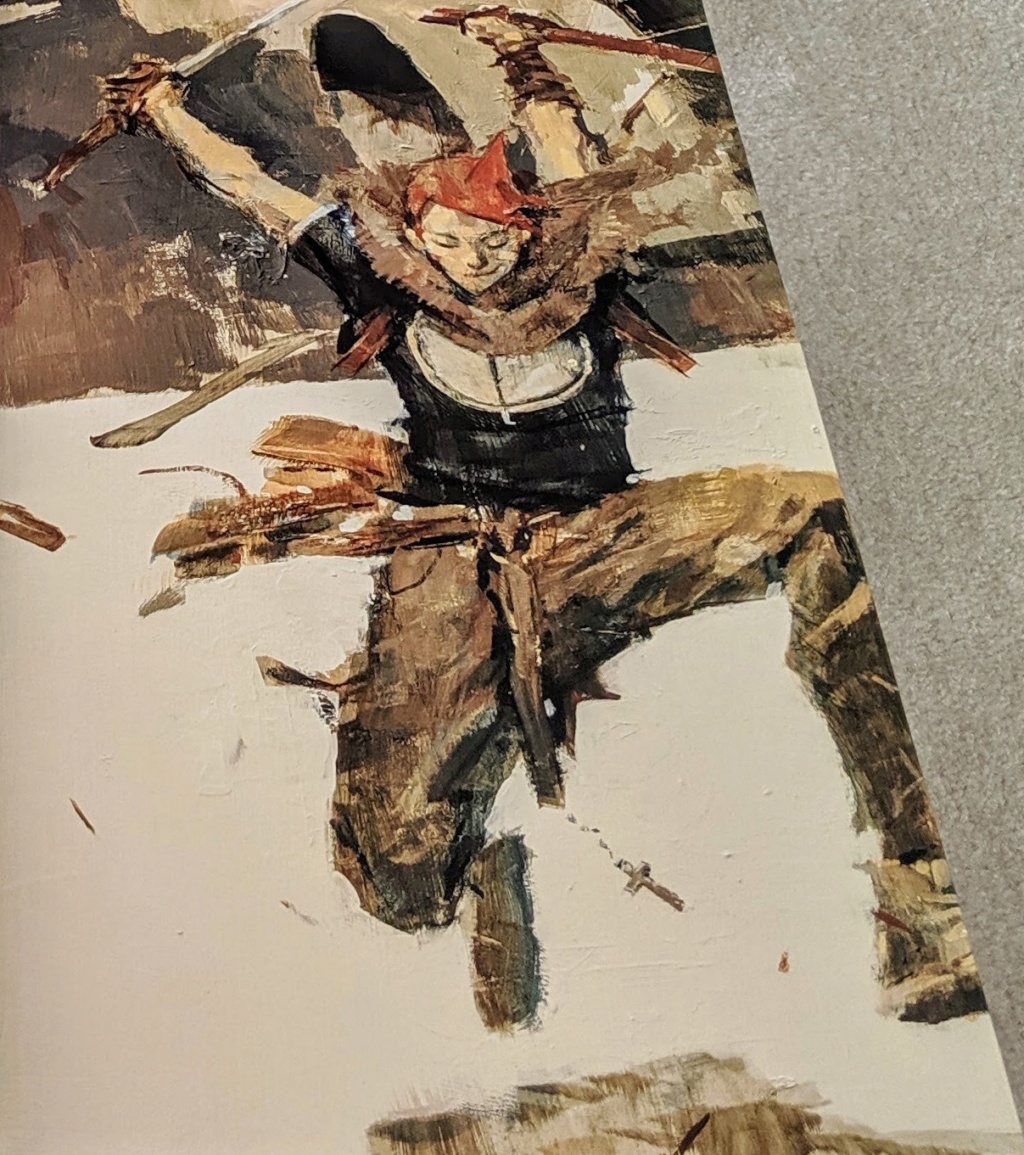