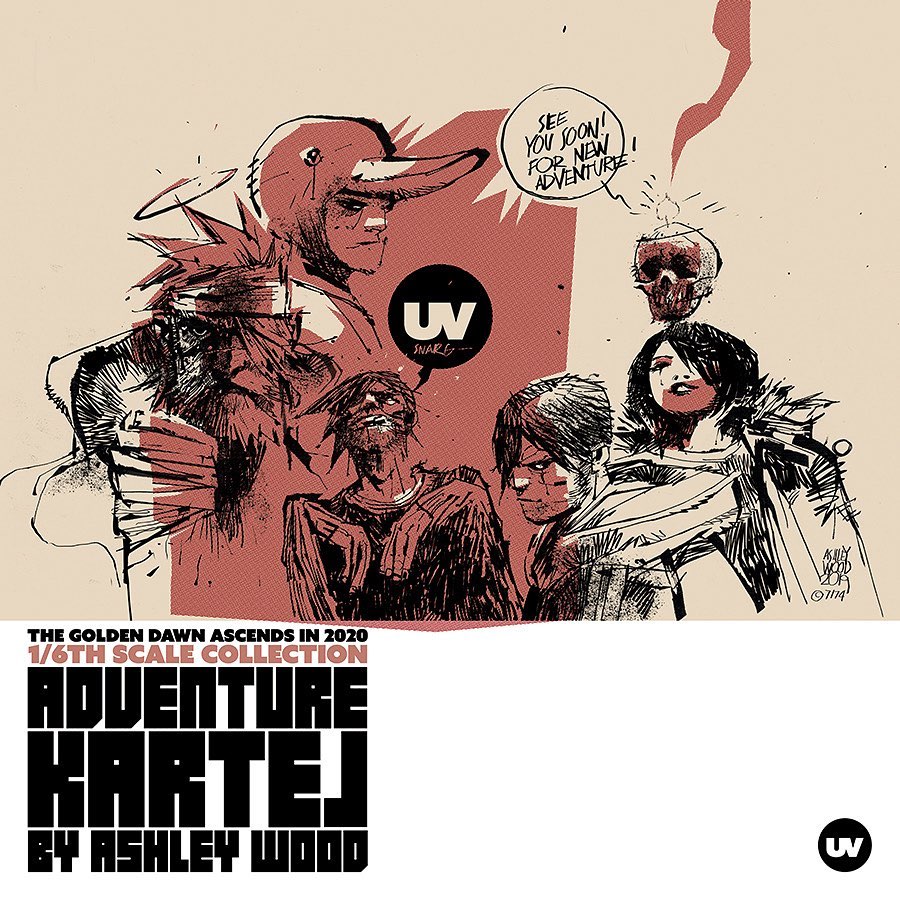 Wonder if megazomb will see the light under UV?

Ha yes megazomb.
As far as I understood it would have go for sale at the end of 2014 but it was postponed at the last mement because Ashley wanted articulated hands.
Especially if it had the size of a Ankou-Ex it would be fun if his osteoarthritis fingers could move.

I hate the use of articulated hands on human figures.  They just give an aesthetic of more mechanical/robotic-ness than human.  If you know what I'm saying.  I know folks like them 'cause of the versatility and to flash the classic middle finger, but I just think sculpted hands look better and you can always sculpt multiple hands.  They also hold weapons better if done right.  Anyways..

Chivo wrote:I hate the use of articulated hands on human figures.  They just give an aesthetic of more mechanical/robotic-ness than human.  If you know what I'm saying.  I know folks like them 'cause of the versatility and to flash the classic middle finger, but I just think sculpted hands look better and you can always sculpt multiple hands.  They also hold weapons better if done right.  Anyways..

I love the articulated hands on robots. The look and nature of these robot fingers always makes it possible to find a satisfying pose although the ability to hold a weapon or tool is pretty regularly a balancing act, especially with smaller robot hands.
Not a huge fan of the result on Edo TK and Lonely Star Trooper because the lack of a real grip which results in difficulty to hold a weapon, popping off fingers and the robot like aesthetics you already mentioned.

I am not sure what the result would have been on a Ankou-Ex sized Megazomb.
The Evenfall Strigoi hands are probably more comparable to what poseable Megazomb hands could have looked like.
Cost of development might be a reason why we never saw a Megazomb release. The fact the articulated hands of Ankou-Ex were retrofitted Caesar hands is exemplary.
Said aesthetic issues might be another reason. Large sculpted hands look much better but they are lacking in versatility compared to articulated hands.
I assume neither option might have resulted in a desirable solution and the project got postponed.
_________________
alles sal reg kom

I do hope if Underverse decides to release another Bleak Mission or some other person with a smoking habit,
they do include more than just one cigarillo / sigaret / cigar in the package. (at least 3, or so)

Today I found one back, I fear all others are lost... 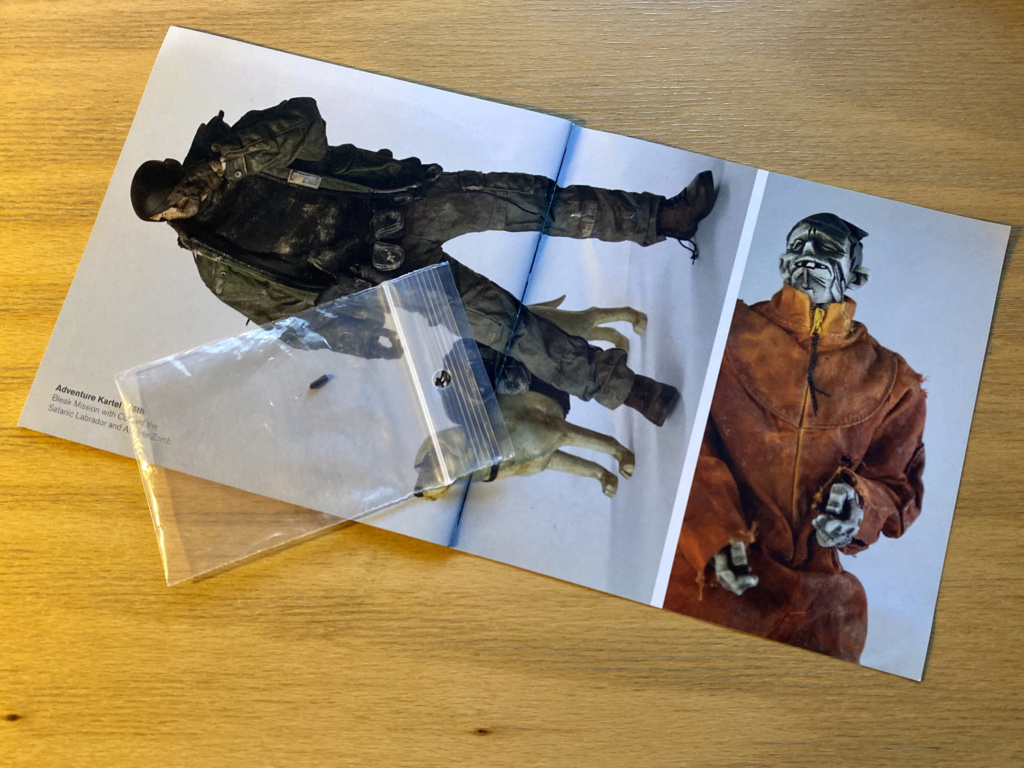 I totally agree with you Gar. These are way too easy to lose, but I think they are a nice touch to give a figure more personality. Mine fell out of Bleak's mouth and was probably swept up and thrown out. I didn't even notice until way after it went missing. I eventually bought another on ebay (felt kind of dumb spending money on something the size of a mouse turd) just so Bleak would be complete. I made sure to keep that one in the box when it arrived. Having a few extra would be great for any future releases that smoke.

I never used mine and just made one out of a toothpick so if I did loose it I could just remake it.

I remade one from a corner of some toilet paper, a bit of spit and rolled into shape, looks the part and easy to remake if/when it gets lost.
Wish I kept the original one but it dropped and disappeared.

So who is up next?

Cthulhu wrote:So who is up next?


An all new “ Atrocity Exhibition” set would be nice.

Or one of those things what was in development but we haven’t seen:

At one point WWR was the bulk of my collection, now its predominantly AK. Excited for anything AK related.