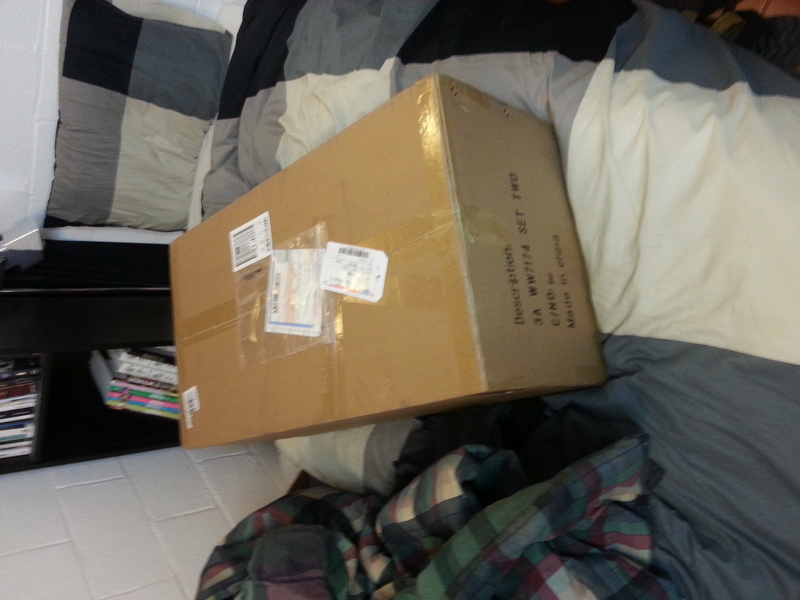 So this massive box arrived, I never white realized how big the WBR line really is. I open it up and everything's going great until his left foot which has a tighter joint than the right. I'd heard rumors that the Mars series has issues standing and that doesn't seem like it will be the case with Titan. Then this happens... 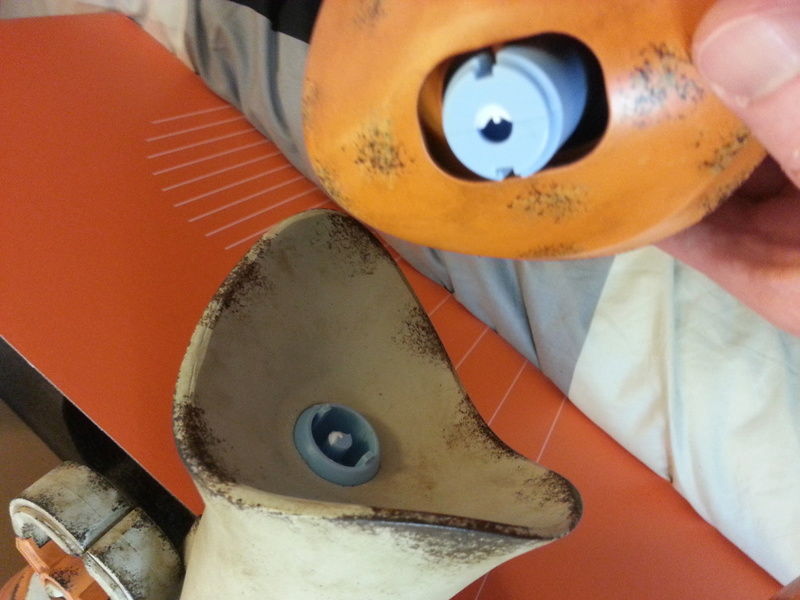 This little bit of plastic in the middle of the massive double ball joint was the only actual connecting piece on the foot supporting a 3 FOOT TALL FIGURE! The struts on the side are supposed to plug in for a tight, rigid fit, but when the stress is perpendicular to this (i.e., the direction to move the foot forward and backwards) OF COURSE IT'S GOING TO BREAK! Who thought this was a good idea????? 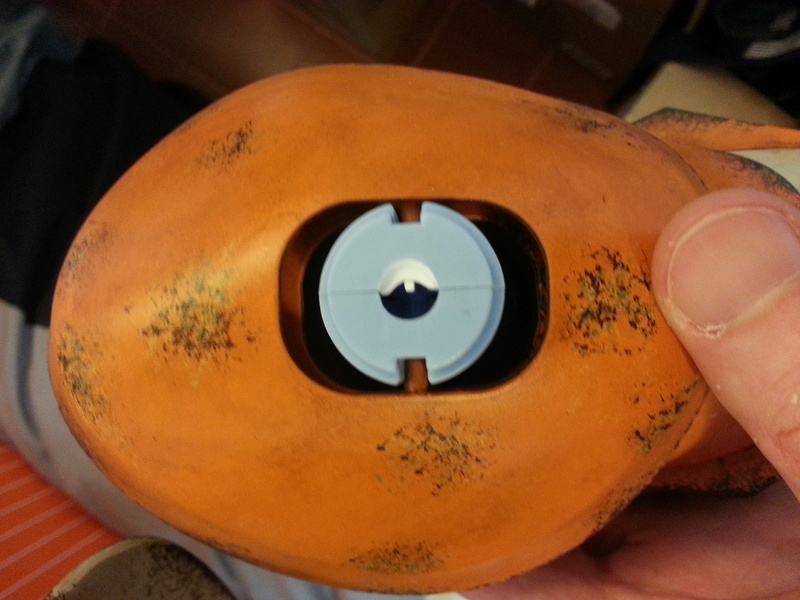 On the bright side it's an easy fix with some epoxy, the piece otherwise plugs right back in to the other part of the ball joint. Gonna need to loosen the ball sucket somehow though, they're way too tight. Now I'm just praying the TK Hunter has better engineering.

Apart from the infuriating disappointment from the immediate breakage, the set is pretty stellar. I'll try and take some photos later before I pack it into storage until I have a more reasonable living space later this year. It's BIG with a capital BIG.