Short 2 page JC Resurrected story can be found in Underverse Explorer Number One 2020 Newsletter at underverse.com/newsletter 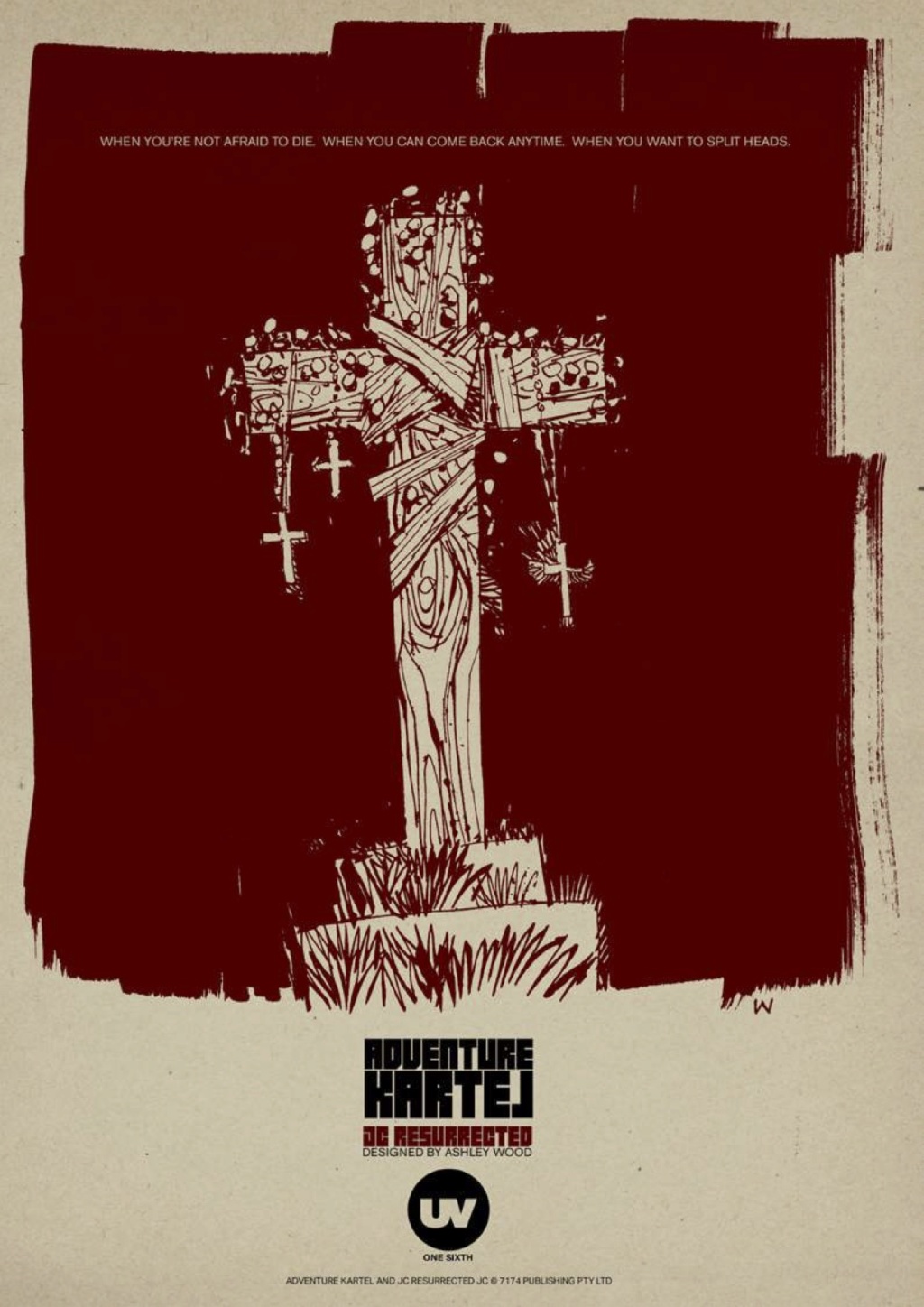 I'm pretty much only buying 1/6 JC figs anymore, so hopefully if we do ever see another after such a long drought it will be a welcomed addition. Now for the ever dreaded word "soon"........

A 3rd face sculpt and maybe all new tattoo treatments has me jazzed up.
I only have Palm in the Face and Shit Got Real, it'd be nice to complete the Trinity.

So we have the Face covered and we have the Shit covered.  What's next?  Res"erection" JC?  Lol.  Sorry I went there.  Hey it could happen.  You never know with Ash and his penile figures.

^ Nah man,... nah. lol
I'm hoping I'm right when I'm saying third version/third sculpt variation. He's going to come out like a boss for sure, regardless.

Won't all new UV figures be new sculpts? New bodies are being made I think? Hope everyone is doing well and staying safe.

Is this why there haven't been any figures teased or released under the new name? Do we know if there will be a new JC?

What are you talking about? The new JC has been teased with a head sculpt awhile ago.

Hopefully that means something new is coming then. I thought I remembered a teased sculpt somewhere, but everything is a blur anymore and maybe I imagined it.

Back in September Friday the 13th, 2019
rotated detail of JC's head 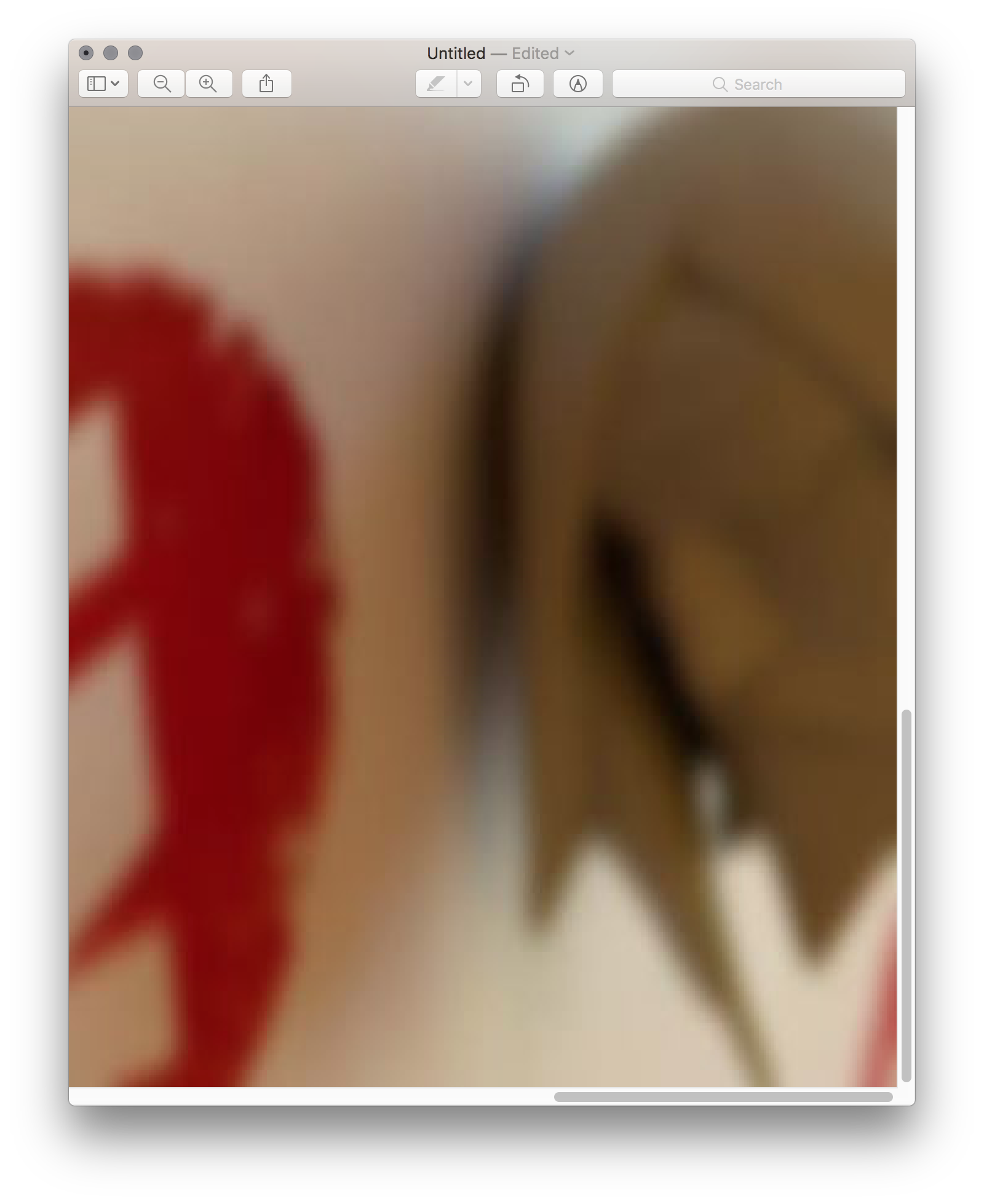 I wonder what the plans are regarding female bodies?
Impossible to release Modern Galls without it.
Would be nice to see a new female body as well.
Or if Underverse is able to resurrect threeA female bodies.
The only issue to me would be the fact the 12" always felt a bit too large especially on heels and the 10" a bit too small, compared to the male bodies.
_________________
alles sal reg kom 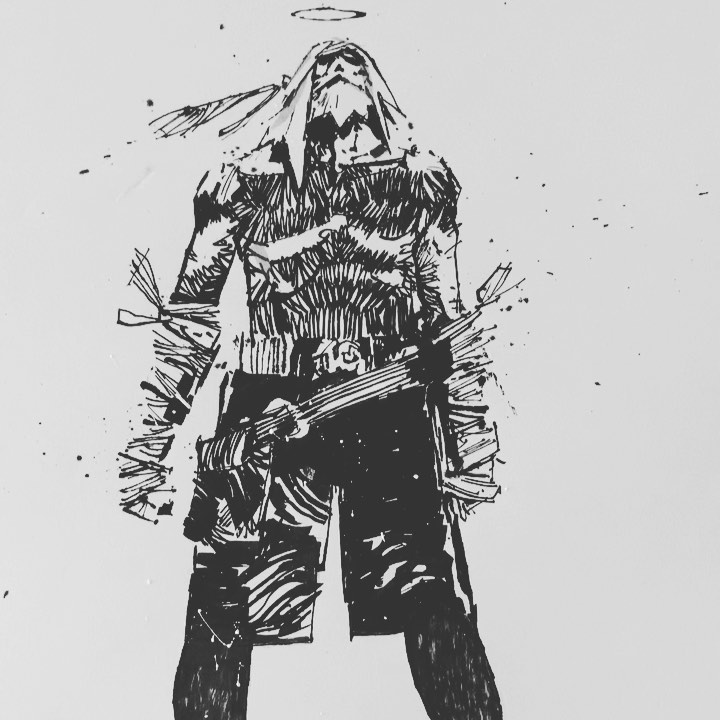 Looking forward to add another JC to the collection! It's been so long. I wonder if in this new era of Under Verse we'll see secret drops and alternate colorways? Will this be the first 1/6 UV figure? I'm getting too old to sit on my computer for hours on end waiting for that 30 second window of opportunity.

Agreed, there can’t be too many of us at this point to warrant strange drops and odd time’s. We should get the ability to straight up.

I just watched the short video on Instagram and at the end Ash seems to focus in on the forearm wrap. Is there something in the wrap?

Yes!  I was wondering about that focal point as well.  Trying to figure out what that black ink spot resembles.  Some sort of weapon?  Also is he wearing leggings under his shorts or is that just shadow depicted by ink? And will he come with a halo?

All good questions, I too thought leggings. I've been wanting a JC with halo for awhile.

ZombieRepublican wrote:Agreed, there can’t be too many of us at this point to warrant strange drops and odd time’s. We should get the ability to straight up.

I don't know. Ash has a more than 10 year history with threeA. It doesn't start with a small base. On the other hand, back in 2008 the designer toy landscape was completely different.
Back then there was a hunger for something new and most importantly: more.
But the world changed, there is more more now. More of everything, so I don't know...

I wouldn't mind one version to start with,
one version to start with and a limited pre-made variant when it drops (I liked that, although I was hardly able to score the pre-made variant as well), a regular and a de luxe variant (Always go for de luxe),
something like the first Popbot Tomorrow King / First Adventure Kartel Boiler Zomb drop, or a regular and some surprise variants (2 pack will be a bit problematic or Underverse hides a Zomb in its sleeves)
Adventure Kartel used to be the fun, budget toy line of threeA. I am sure it stays fun, but I agree, I doubt we'll see any F5 limited surprise drops.
Also, if it is a regular preorder, I doubt we get a classic threeA 24 hour order window.
Doesn't mean I wouldn't set my alarm to be sure to get one.

Chivo wrote:Yes!  I was wondering about that focal point as well.  Trying to figure out what that black ink spot resembles.  Some sort of weapon?  Also is he wearing leggings under his shorts or is that just shadow depicted by ink?  And will he come with a halo?

Artoo wrote:All good questions, I too thought leggings. I've been wanting a JC with halo for awhile.

Ah, yes -- the cross. We did see that ink drawing of Ash's with the cross. Definitely would be nice.

I'm super pumped about another JC. My favs from all my 3A.

Somewhere in July
Something with a sword? 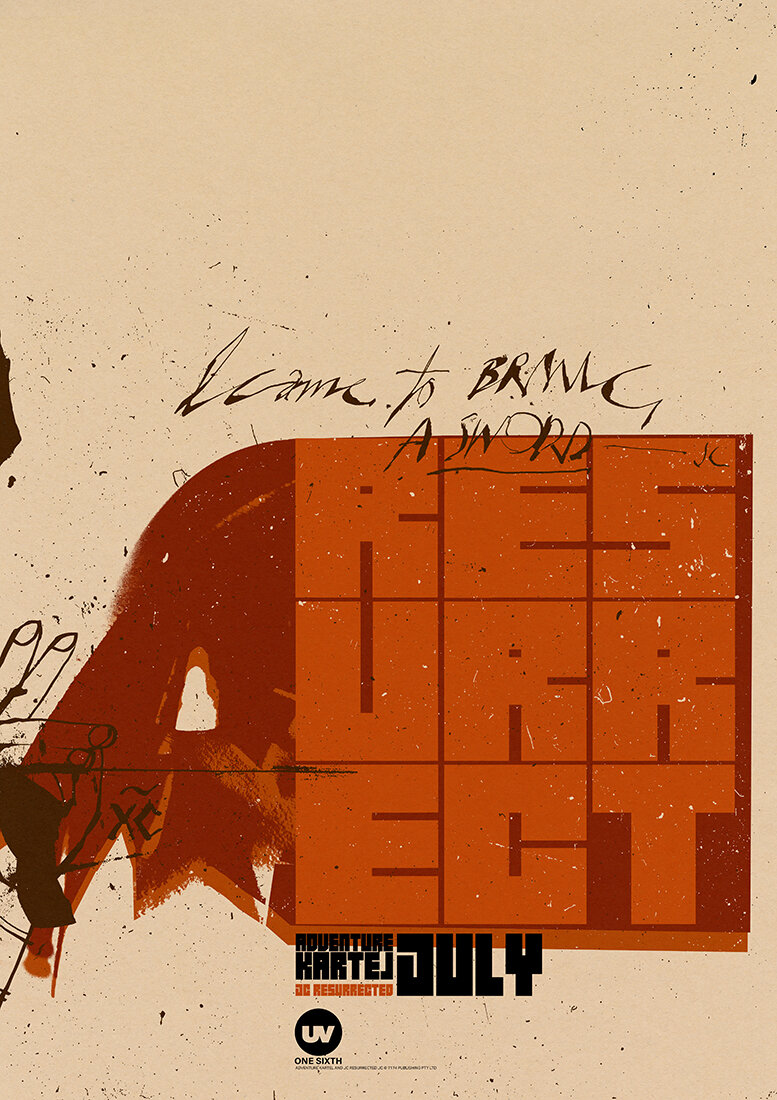 Oooh, good. I was hoping for more accessories than the last release!